I used to blog on another platform. Check out what I shared in earlier years here.

Standing by the gates of this school I see kids the same age as me everywhere. I smell a fresh aromatic smell coming out of lush plants from the garden they have in front of the entrance. They’re saying things that I cannot understand. I see a tall man behind a counter. He says Hello which I respond with a gentle wave. I feel confused. Kids are coming up to me and introducing themselves. I had a hard time understanding them but I managed. I introduced myself to the man. Finally the long journey to getting to safety has come to an end. 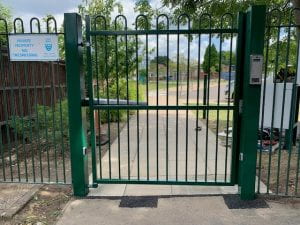 It’s been so long on this boat, I feel light headed from being so cramped. Someone had vomited all over the deck. Sweat is all there is to smell. Suddenly the boat stopped.. Everyone is worried. A storm hits us causing the boat to tremble.  I see and hear mothers and children crying, I feel so thirsty. We’re all going to starve. Our journey can’t end here. All of us still have a life ahead of us. Suddenly we spot a massive ship from the distance. Our feelings changed immediately.  It starts coming towards us. I feel so relieved and happy. Tears of joy are falling from everyone’s eyes. The storm stopped like it was happy for us. People from the ship help us on to the massive ship. The last moment the final person got on we all gasped, as looking back we saw our broken old boat break up and sink. I felt so scared and relieved at the same time. If we weren’t saved, we all could have been gulped by the deep depths of the mysterious ocean. 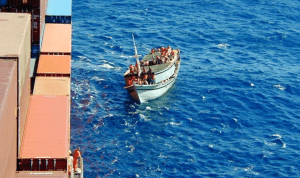 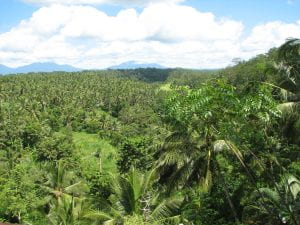 Disturbed by the sound of someone calling my name during the middle of the night, I opened my eyes to see my mother with a distressed look on her face. I take a moment to look around to see my family hurtling around half asleep packing their bags. Each step I took the floor creaked, crickets chirped, bats flapped their wings in the night sky. I have no idea what is going on. I want to fall back asleep. My thoughts are scrambled in my mind. I was told to pack my things so I looked for them in haste. I feel drowsy as we exit our ragged old hut. A gust of wind runs down my body, bugs are rustling around the muddy ground. I feel sweaty. It’s pitch black out here, each step I take the more I wonder if we will be safe. A rusty old bus is standing by for us. Oil is leaking from the back of the bus. The dripping noise really irritated me. The bus driver welcomed us. I look out the chipped window to see an infinite jungle of trees.

My Class was given paper and rolled once, you had to write a explanation of Love, Happiness, What makes you happy, What scares you & What your future will look like. We were separated in groups of 3 & 4, My group which includes Julio, Roman, Amiel & I have decided to choose Happiness.

Choie Soy Hoy is chinese but became a New Zealand citizen, Choie was actually the name of his clan. His actual name is Charles Sew Hoy.

Charles Sew Hoy was a notable New Zealand Merchant, He sold Chinese food and goods. By the early 1880s he was the best-known Chinese in Dunedin. Sew Hoy’s reputation spread mostly because of his goldmine investments.

Charles Sew Hoy had died in Dunedin on July 22nd 1901, where he was buried. Unfortunately their ship sank Hokianga, and his remains, along with 498 bodies were lost as well.

Welcome to your brand new blog at Edublogs!

To get started, simply visit your blog’s dashboard, edit or delete this post and check out all the other options available to you.

We can walk you through step-by-step in our guide to getting started with your blog.

About Me | Ko Wai Ahau

Keep connected with this blog